Backpack In Gaya - India, Hipster Trip With Humorous People "But India is not weird, it's us that is weird " Let's look at some of the 'normal' ways of this country: Shaking your head means 'yes' Honking is normal and everyone does it. If you don't there will be trouble. If a road has two lan 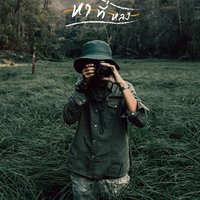 "But India is not weird, it's us that is weird "

Let's look at some of the 'normal' ways of this country:

But these are the colorful aspects of this country; the tall, hairy, dark-eyed and grumpy Indians are actually very kind and ready to help others especially if they are foreigners. If you ask an Indian for directions, another ten Indians will come to you ready to help. Also, if you keep an open heart, you will be happy during the whole trip. Because of this, sometimes I see that India isn't weird, but it's us that is weird.

"Do you want some corn?"

On this trip in India, we started our trip in Gaya city because we wanted to pay respects to the place where Buddha became enlightened first. Also, it's one of the places that I have always dreamed to visit.

And, this time I chose to travel with Bhutan Airlines. The round trip ticket costs 15,000 baht and 1,300 baht for the visa. As it was winter and the high season in India at the time, the airplane tickets were a bit more expensive. I chose Bhutan Airlines because this airline has a direct flight to Gaya city. I was lucky because this flight also stopped to pick up passengers from Bhutan so I got the chance to see the Himalayas for the first time. She is like a beautiful lady above the horizon who decided to surprise us today.

The plane landed in Bhutan in the airport in the middle of the valley.

The cold weather of the beginning of February and the dust or mist, the accents of the people starting to become difficult to comprehend; the loud noises were not those of people but the honks coming from cars and other vehicles. Honk please!!!

Most transportation in Gaya city are tuk-tuks or "Rickshaw" as the locals call them. They keep overtaking each other constantly. Some roads only allow one car to pass, but the Rickshaw drivers decide to go down that road anyway by driving down the road's edge into the rice paddies.

In India, cows are considered as the luckiest animals on Earth godlike. They have freedom to live. Some days, the traffic is stuck because of the cows that refuse to move quickly in the middle of the intersection. You can drive however you want but do not crash into the cows or the Indians will quickly surround you. In Indian law, killing cows is a crime.

Most Indians in Gaya city eat Japati (flour) instead of rice. They also say that Japati tastes great with anything.

That's why there isn't any fish sauce offered in the restaurants.

Most Indians are smart, because they use their heads! Hehe!

The first morning and finding the Bodh Gaya which is the place where the Buddha was enlightened and the center for buddhists. The Indians around here also call it the Main temple.

On this trip to India, I was extremely lucky ever since I got to see the Himalayas and get close to Dalai Lama who happened to visit the Bodh Gaya the same time as I did.

The Tibetan monk pours fresh milk for those who visit in the morning. It was such a heartwarming morning.

The novice Tibetan monks light up incense and walk around the Bodh Gaya so that the people who visit can smell it in the morning. They say that this incense is like a sacred spell to pass on to people through the air.

The people around here say that most novice monks and Tibetans will move down to Bodh Gaya in winter every year because it is very cold in their country.

The Sri Maha Bodhi Tree where Buddha was enlightened - the buddhists like to come and meditate around this area.

The workers decorate the Bodh Gaya with large piles of marigolds every morning.

The Neranchara river is where the Buddha set a golden tray afloat in the past. However, it is now dried up and turned into a place to play cricket and do other activities in the evening for locals.

Chao Mian - sometimes when we can't stand Indian food, this menu is very delicious. It is also for sale in almost every state in India.

Indians don't only sell peanuts in Thailand; they also sell them everywhere in India.

Thank you everyone for reading to the end! See you soon on our trip to Varanasi city! 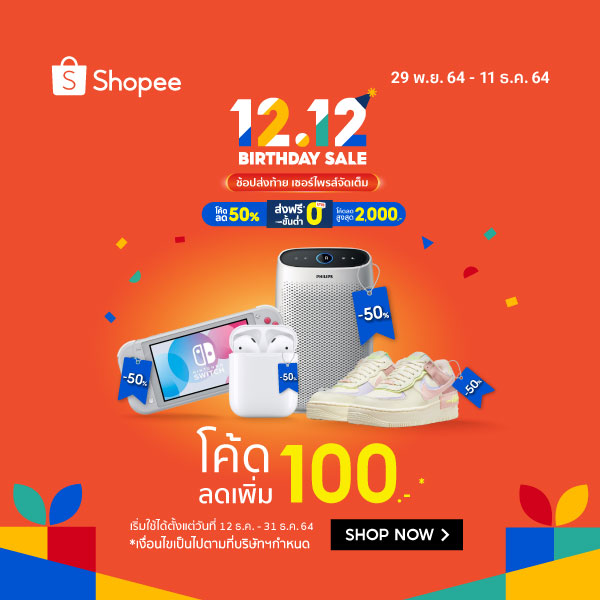