Part 1I walked through the luggage area with my bags heading for the arrival hall. Many passengers from my flight were already leaving the airport. Some had their families picking them up. Some had drivers waiting and some had their rental cars waiting. Me? I got no one. I waited for quite some time

I walked through the luggage area with my bags heading for the arrival hall. Many passengers from my flight were already leaving the airport. Some had their families picking them up. Some had drivers waiting and some had their rental cars waiting. Me? I got no one. I waited for quite some time but still no one showed. I went out of the airport to see if anyone was waiting for me there. Nope. Na da. I waited until I saw the American couple got picked up by a driver. The lady even waved goodbye to me.

It was strange feeling. I was in a small airport on a little island in middle of nowhere all by myself. It was foggy with drizzling rain. The dive shop must had forgotten about me! I decided to walk back in the airport, borrowed a laptop and a phone from a car rental booth to look up the shop’s number and called them.

The taxi arrived 20 minutes later and I was on my way into the city. Though it was rather dark out, Fernando (the driver) was pointing out all point of interests of the island along the way. Then he took me to the dive shop where I was introduced to Tiago and Johanna, the owners of the shop. Tiago told me he was expecting a big tall Russian man guessing from my name….(good guess, NOT!)

I had a whole week on Faial but most of the time I spent it out in the ocean scuba diving. I would get up super early in the morning, go out for 2 dives. Come back for a break and lunch. Then go again in the afternoon or sometime at night. When I didn’t dive, I spent my limited time exploring the island.

All of the 9 islands in the Azores are all volcanic island. Faial included. This island is well known among travelers. Even though it is a small island there are so many points of interest all over the island.

As it is a hot spot for sailors around the world, Horta port is a great place for yacht watching. On the pier itself the sailors can do some art works so it is filled with colorful paintings making it a nice attraction for the wanderers to stumble upon.

A bit outside the city center, there is a beach in Porto Pim (named after me) where locals get together and hang out. I did not get into the water at all. From my experience of diving there, the water is around 14 degree Celsius. There was no way in hell that I would go in without my thick wet suit! But the locals didn’t seem to mind the cold. Here you can see the sign of a trail taking you up to the view point where you can see the whole Horta and it is a short walk of around half and hour. The view is spectacular.

Nearby Porto Pim stands the whale factory museum. It was an old oil factory. A big part of the Azores history involves whaling. It was a common practice for the locals to go out and hunt whales (mostly Sperm whales), a source of the oil production especially during world war 2 when the demand for oil was all time high. In modern days though, awareness raising campaigns about whale protection were embraced. The government bought this factory and turned it into a museum. It displays good insights on how the people of Azores were relying on whales. There are many machine rows and devices that you can see as well as a gruesome video of people cutting open a whale. Azores today promotes ecotourism. No more whaling. The only way people can profit off of whales is through whale watching programs. Good job human.

The biggest highlight of the island is Capelinhos which is the cape of the island. It is around 40 minute scenic drive out of the city and is known as the most western point of Europe. It was created by a volcanic eruption in 1957. The landscape is what I imagine the moon would be like. A vast area covered by hot volcanic sand. Note, hiking shoes advised. There’s a partly damaged light house which you can climb up and enjoy the view right next to the coast line. A big museum is right there. A great museum about volcanoes of the Azores. Very pleasant place to visit.

Another point of interest is the Caldeira or a volcano crater. It is situated in the center of the island at 2,000 Meters above sea level. Covered by some beautiful plants and flowers. Jane, Steve’s (a fellow diver I met at the dive shop) wife took me there one day when I got no scheduled day dive. She comes here every year with her husband. They just bought a house and at the moment they spend their time in the Azores renovating it. I accidentally met them at one of the restaurants and Steve mentioned to her that she should take me around. He knew that I will have half a day free before my night dive. Jane agreed. So she asked me where I wanted to go and I said i wanted to see the famous crater.

The next day she drove me up there. We struggled a bit because she was not used to driving a stick up the hill. Nevertheless, the scenic route took my mind off of the jerking car. The car was parked outside and we walked through a small tunnel which is the entrance to the crater. Despite the dark clouds moving towards the crater. We decided to do the circular walk around the crater (8 km). There were a few groups of people there as well. An Italian lady approached me asking where I was from (guess she has never seen anyone who looks like me here). Then we got into a long conversation. She proudly told me that even though she is old she is still fit enough that she hiked Mt. Pico the other day. That conversation sparked my desire to hike Mt. Pico. The lady was telling so many good things about it. How beautiful the hike is and how not to difficult it is. Then Jane chimed in saying that she has done it as well and I should try it. Now I got a new goal. We ended the excursion with a big lunch in town then Jane and I parted ways.

One week on Faial was awesome! I really enjoyed the atmosphere of this peaceful island. It was not touristy at all so you get to see and interact with the locals. I spent most of my time getting my crazy diving urge out of my system (that’ll never happened. it will always be there). Now my plan is to take a ferry to the neighboring island, Pico. I didn’t have a plan of what to do there but now I got 1 thing on the list; to climb Mt. Pico. 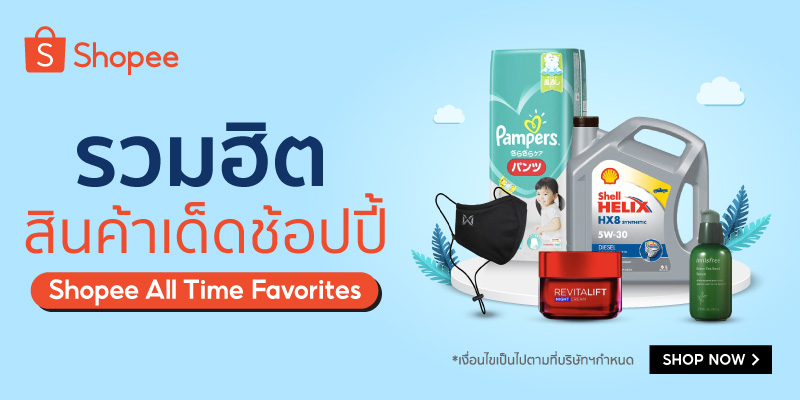