How People of Nathon Are Conserving Their Culture & Earning Extra Money

The primary sources of livelihood of people in Nathon village in I-San province are agriculture and fishing. But did you know that they have other means to sustain and the exciting stories behind them? Let me take you through them now one by one.

The art of Blacksmithing in Nathon village dates back to more than 100 years. Initially, they prepared simple tools to use for making farming utensils. About 90 years ago, Catholic missionaries introduced them to professional blacksmithing in Vietnam. Many locals went there and picked up the skills of smithing. Ever since the community here produces iron knives and other tools sold throughout the country. There are 200 households in Nathon practising ancient and modern method of smithing today.

We visited a traditional smith house as well as a factory, which had modern machinery in place. The factory produces about 90,000 knives per year working for ten months a year. They take two months off during which they spend a month in rice planting and the other month harvesting.

Weaving is one of the sources of living for people of Nathon and also a way to preserve their traditional attire. They fear that traditional costume might get neglected shortly, and a few of them are working hard to conserve.

One of the women who has been making a living from weaving for the past 20 years is 47-year old Baikham of Phutai ethnic group. She gave us a tour explaining the process of weaving. She uses polyester yarn to make the Sarong. Earlier, they would use cotton but now due to their limited availability and also because Polyester material is cheaper and easier to afford, they have gone for the latter.

The community doesn't want their traditional attire, a part of their culture to disappear due to this. So they opted for this, to save the attire for coming generations as well. She told us that they make two at a time as they believe that making 2 brings luck and making one is bad luck. It takes six days and produces 20 a month. Each Sarong costs 600 baht.

Did you know? Mud Mee or the threads or yarn was earlier tied using banana leaves. Also, they had to remember the pattern on the Sarong, and with practice, they memorised it. Baikham still makes use of her memory, although nowadays, it's become easier to form patterns due to technological advancement. We tried our hands in weaving and theoretically learnt a lot before we headed to another Bhu Tai weaving house.

We met Kham Por, an 80-year-old from Phutai expert in doing Mud Mee or the yarn needed for weaving in Dong Com village. Here we saw how cotton threads are made by hand, right from collecting them from the fields to spinning fine threads. They remove the seeds using a machine, the make cotton puffs, followed by rolling them, making yarns out of them. Next, they make patterns, and then dye it to make the Weft ready. Nuan lai taught us how to weave the yarn, and I was surprised to know how complicated yet straightforward the process is.

Next stop was another weaving house in Dong Yor Tai village belonging to Tai Kaleong ethnic group. What 'I loved about this centre was how colourful the finished fabrics were unlike the other two houses focusing exclusively on one or two colours. These patterns are called Pakaoma and is popular among Thais.

Tai Kaleong people specialise in making blankets, bags, Sarong and others. They use polyester with factory cotton and polyester blended with handmade cotton.

Bamboo weaving runs in every family in Dong Prayoong village in Nathon sub-district. The Tai Kaleong community has been practising this for years now, and did you know? All families have expertise in making bamboo products. This knowledge has been passed on to generations and is still the way.

On our tour, we met Praiwan, the head of the village who briefed about the exciting history of Bamboo weaving in the I-san province.

"A long time ago, we traded bamboo products with crops and other commodities for barter. These products were used in households and had no commercial value. About 37 years ago, intermediaries and merchants who came to the village loved these items, and that's when the outside world came to know about these lovely products. This market demand changed the life of these weavers who started making more of these items for commercial sale.

However, it hurt bamboo growth in the local forests leading to their rapid decline. Fours years later, the government and the local community got together to start bamboo conservation. All the

Seventy-six households in this village united to grow a bamboo forest. They also brought a law to have a check on bamboo cutting by regulating and protecting the forests. The locals also made the youth to participate in the afforestation program to get to know the importance of preserving the wood. It, in turn, would make them understand bamboo weaving occupation, which has been an indispensable part of their lives."

Thanks to this initiative and the international markets, bamboo weaving has become a good source of income. Today, all 129 households make these products in their homes. They initially produced various types and sizes of containers for sticky rice. Nowadays they make bags, tissue boxes, small boxes and all kinds of containers. They also have a special smoked bamboo box that can be used as insect repellents. Now, how cool is that!

Rearing crickets is another way to sustain. It is consumed as fried food and is very popular among Thais. Many people rear in their backyard or their farms. We saw one such in Ms Lamduan's organic farm on our tour.

Cattle are reared for meat and also sometimes for milk in Nathon village.

We didn't get a chance to see this, but weaving Papyrus, a water plant is one of the other activities helping in revenue as well as reflecting their culture. The process is to tear, dry and weave into items like baskets, shoes, bags, placemats and others.

The way people are passionate about protecting and conserving their culture and traditions is truly commendable. When there are so many ways to make a living and probably even live comfortably, immense pride drive these people to standby their culture. If every village and ethnic group adopts this attitude instead of bowing down to commercialisation, the coming generations would be so lucky to know and live this way of life, right? Latest / by The Solo Globetrotter #TheVillageStory of Nathon in Video - Turn on the Volume 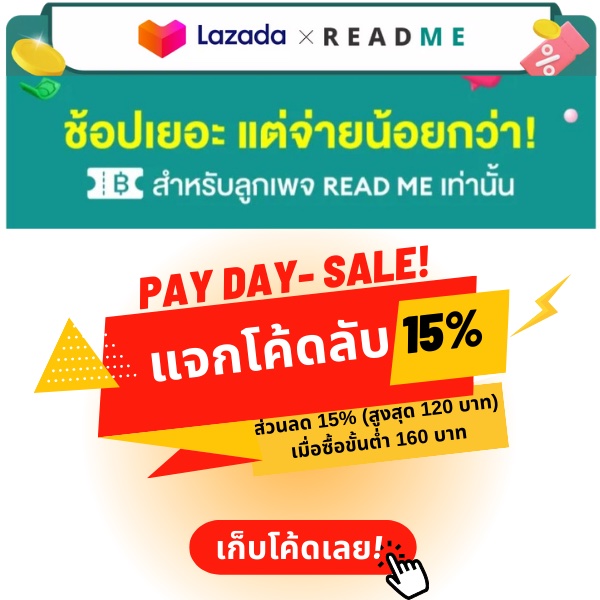