The most beautiful places in Phetchaburi

Phetchaburi is a city of temples. However, there are an incredible number of temples in the city that offend the eye. On the Phetchaburi temples area, there are royal temples, where Khmer ruins are preserved. Besides, here you can find the temples with unusual modern paintings and other art elements. Many temples contain the monks' living quarters. They lie within the wall surrounding the temple compound.

Vihan Phrakhamthanrat. The temple is located next to Mahathat temple. I recommend you to stop over the place necessarily! The vihara commands admiration! The temples, palaces, and important public buildings look like doll’s houses with a decorated central part that has an ornamented tier. Various stupas occupy the central part of the city with the ashes of the dead. We can say that this is a small cemetery, where there is a quiet atmosphere, filled with sadness. However, despite this fact it is a very picturesque place.

Wat Krongkharam. Along with Vat Mahathat, it is a temple that is under the auspices of the royal patronage. In the first place, I was attracted by the beautiful golden incrustations on the wooden jalousie of the vihan.

Wat Yang Temple. Wat Yang personifies autumnal pacification. Of course, you can catch it, but, unfortunately, not at any time of the year. Fortunately, I came to the right place and at the right time! There is a beautiful and calm atmosphere in the territory of Vata. No architectural wonders here, but it is pleasant to take a walk, go for a turn in the road that it is located near Vata Krongkhram temple.

Wat Phra Non. The parking area, unfortunately, occupies most of Wat Phra Non, because of which the vihan construction seems to be a small shed. At first, we decided not to visit this temple, but we were attracted by an unusual vihan, hewn out of stone, which was located at the bottom of the mountain. When I was coming upstairs to the main vihan, I assumed that there should be a statue of a reclining Buddha in the temple (Phra Non). So, I was right; my intuition did not fail! However, the reclining Buddha, that I had seen in Bangkok in Wat Pho temple did not make such an indelible impression! The most popular attraction in Phetchaburi is the historical Phranakhhon Khiri garden, which is located on the hill Khao Wang. There is a fantastic palace of King Mongkut. Guys, here you can enjoy to the full of landscapes, and I am sure that you can quickly get a few hours of quiet here. But mark my words! You should be careful because there are lots of monkeys in the garden that always try to grab something.

Tham Khao Luang and Tham Jam Caves. The caves are on the list of recommended attractions of Phetchaburi as well as the historic garden. You will not find marvels here if you have already seen the illuminated caves with Buddha figures that you can see in Thailand. Despite Tham Jam cave seems more interesting, but not everyone can visit this place because of the large population of monkeys that live in the area. We also failed to do this! The monkeys surrounded a narrow staircase, but the moment they saw us, monkeys rushed towards us, making loud noises and showing their teeth.

Salt farm. There are many salt farms in the Phetchaburi area, mainly in Phakthala. Theoretically, you can ask your tour guide for an excursion and see the process of salt production. However, you should plan this event during the dry season, which usually begins around in February. Another, in my opinion, the most exciting "salt event" is the purchase of natural cosmetics containing sea salt.

Bang Tabun. A visiting of Bang Tabun will significantly diversify your trip in Phetchaburi. In a few words, Bang Tabun is a fabulous mangle forest, clam farms, excellent seafood restaurants, and boat rides on the river! No doubts, you should spend at least one day in Bang Tabun. What impressed me most​ at Tham Rong Community (Phetchaburi Province) 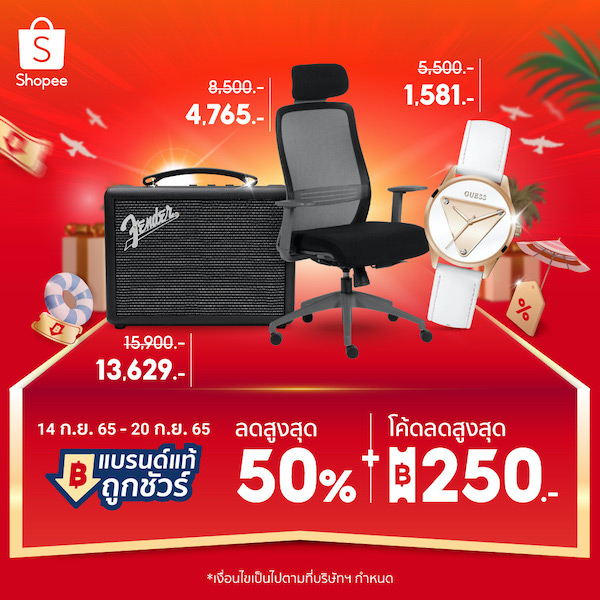