Pokemon Go might be a game but it is so much more than that if you really think about it. It's a traveler and explorer's latest best friend. While capturing that rarest Pokemon might be the ultimate goal for most fans, for some it just might be another way to see the city, meet people and get some much-needed exercise. Here's our basic guide on how to effectively use Pokemon Go for travel and exploration.

I never thought in a million years that I would be writing an article such as this. I mean as a kid, neither of us were Pokemon fans. In fact we never knew what the big deal was about some strange creatures that had some even stranger superpowers.

Then came Pokemon Go and grew it like wildfire. We still didn't get it mainly because it hadn't reached Thailand yet and we had no idea how it works. Then it finally launched in Bangkok on the morning of Saturday, August 6th and we decided to download it.

ow this is NOT a guide to playing the game or strategies. You probably want to see this article on advance tips. Trust me, we're not that good at this game, we're basically newbies. Instead, this guide is about how to best use the app to find interesting places and exploring the city in a fun and unique way.

The first and only app feature you need to find interesting places through is to look at the Pokestops in your area and go towards them. These are basically real-world places that could be a historical site, a touristic attraction, a museum, a park or something as random as an art sculpture.

You would be amazed at what kind of quirky things you will find when you reach that marker. I was pretty astonished to find some very unique things just outside my apartment.

For example, I found out that there are a lot of shrines and spirit houses in Bangkok and my area had like 10 of them. Spirit houses are actually quite common throughout Thailand and can be found outside almost every house or building. They are used by people in the area to offer prayers and small gifts to appease spirits that might reside in or around the doll-sized house.

There were also some cool-looking art pieces spread across the sidewalks, which I never even noticed! So keep an eye out in your area too!

Here are some things I found on my way to work:

Caution/tip: always keep your eye on the road. Study the map from before to have a sense of where the Pokestop is and only look at your screen when you are safe on a sidewalk. Never walk and look at your screen. It also defeats the purpose of exploring the city if your eyes are glued to the game.

Now if you are a die-hard gamer and your goal is to find the rarest Pokemon, it has nothing to do with venturing to the most desolate or unique places.

As exciting as exploring new and unknown places for Pokemon are, you won't have to brave the most dangerous places on Earth to find rare Pokemon – instead your personal level will dictate the rarity of Pokemon that appear.

Pokemon Go is also a great way to meet locals, travelers and tourists from various backgrounds but you know they have one similar interest – catching Pokemon. It's also an awesome conversation starter with people around you and you'll up making friends.

It is after-all, a social game.

Another part of travel that some people have difficulty with is finding time to exercise. Unless you're hiking Everest, chances are when you are in the city, you're hardly getting enough exercise. With Pokemon Go, there's no excuse. It's the ultimate reason to put on those dusty old shoes and start walking down the street while collecting Pokemon. You will also get to see all those quirky art pieces, sculptures, museum exhibits and tourist attractions on the way.

Sometimes you will to have climb stairs and bridges to get to the other side of the road in order to hit a Pokestop. By the end of just a 1-hour continuous session, you'll definitely hit around 10k steps. That's more than most people take in a whole day.

We can't really provide an in-depth guide of where to get the best traction in Thailand but we can give you our insights within Bangkok.

For the most Pokestops – this is obviously where the most touristy, crowded spots are. The shopping complex of Siam Center, Paragon and Central World is probably the most dense one. You'll also meet a lot of fellow Pokemon Go players here.

For the most players – not everyone in shopping malls are Pokemon Go players so if you want the highest density of players, it seems like the local parks are the best. Head out to Benjasiri park (Phrom Phong BTS), Benjakiti park (Asok BTS) or Lumpini park.

For the most Pokemon – this depends on your level but try to go places with a lot of Pokestops, especially ones with the lure feature on.

The point of this game and this guide is to go out and explore. A good strategy is to combine touristy spots with off-the-grid locations (Pokestops) to get the most out of it. You never know what you will find – in the game and in real life! And remember to KEEP YOUR EYES in front of you and to be aware of your surroundings at all times.

So are you still thinking Pokemon is for kids? Consider otherwise, for the nostalgic, urban adventurer in you. 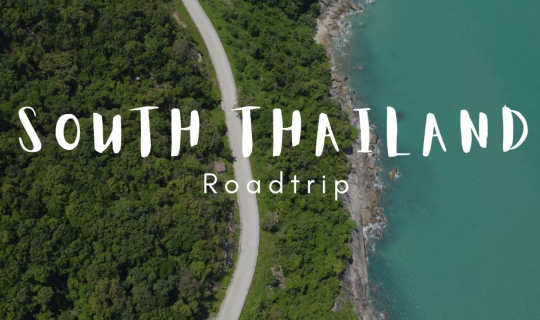 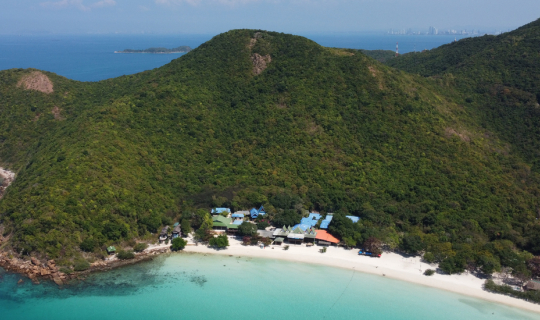 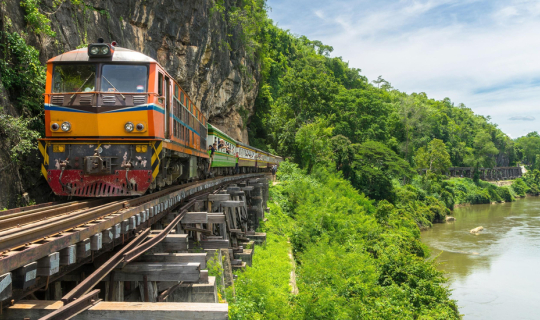